Southwest Katy encompasses everything south of i10, west of 99/Grand Parkway, north of 1093/Westpark Tollway, and east of Fulshear/Brookshire (though they are often included in the Greater Katy area). This southwest area of Katy features seven of the neighborhoods listed in Katy Magazine's "Top 10 Preferred Neighborhoods in Katy, TX," in 2020: small parts of Cinco Ranch, Cross Creek Ranch, Seven Meadows, part of Grand Lakes, Pine Mill Ranch, Jordan Ranch, and Willow Creek Farms.

Schools include:
Other southwest Katy neighborhoods include Firethorne, Grayson Lakes, Westheimer Lakes, Silver Ranch, Falcon Ranch, Young Ranch, and Tamarron. Several of these are still being built and are definitely up-and-coming neighborhoods. If you're interested in new construction, email me to check out these great options!

Southeast Katy encompasses everything south of i10, east of 99/Grand Parkway, north of 1093/Westpark Tollway, and generally west of Greenhouse Road and George Bush Park. This southeast area of Katy features three of the neighborhoods listed in Katy Magazine's "Top 10 Preferred Neighborhoods in Katy, TX," in 2020: the majority of Cinco Ranch, most of Grand Lakes, and Kelliwood.

Southeast Katy is also exceptionally convenient, with shopping options like Kroger and HEB, Whole Foods and Sprouts, Target and Wal-Mart, Randalls and Fiesta, TJMaxx, and so much more. It also features restaurants galore (just drive Mason Road from Fry to i10 and try to count the restaurants!), from fast food digs to big chain restaurants to mom and pop spots.

With its close proximity to i10 and Grand Parkway, Old Towne Katy has everything you could possibly need at its fingertips - from shopping, dining, and entertainment to an easy commute into Houston.

Old Towne Katy is zoned to schools like:
Other Old Towne Katy neighborhoods include Camillo Lakes, Falls at Green Meadows, Katy Lakes, Katy Pointe, and Marcello Lakes. Several of these are still being built and are definitely up-and-coming neighborhoods. If you're interested in new construction, email me to check out these great options!

Home to stores like Bed, Bath, and Beyond and buybuy Baby, Dick's Sporting Goods, Kohl's and Hobby Lobby, Walmart and HEB, North Katy has everything you need.

Houston's neighborhoods are as diverse as its people. Having lived for the first few years of my time in Houston in the Washington Corridor / Memorial / Rice Military area, I have extensive knowledge of many of the neighborhoods of Houston and will happily show you around and help you find a new home in any of these Houston neighborhoods: 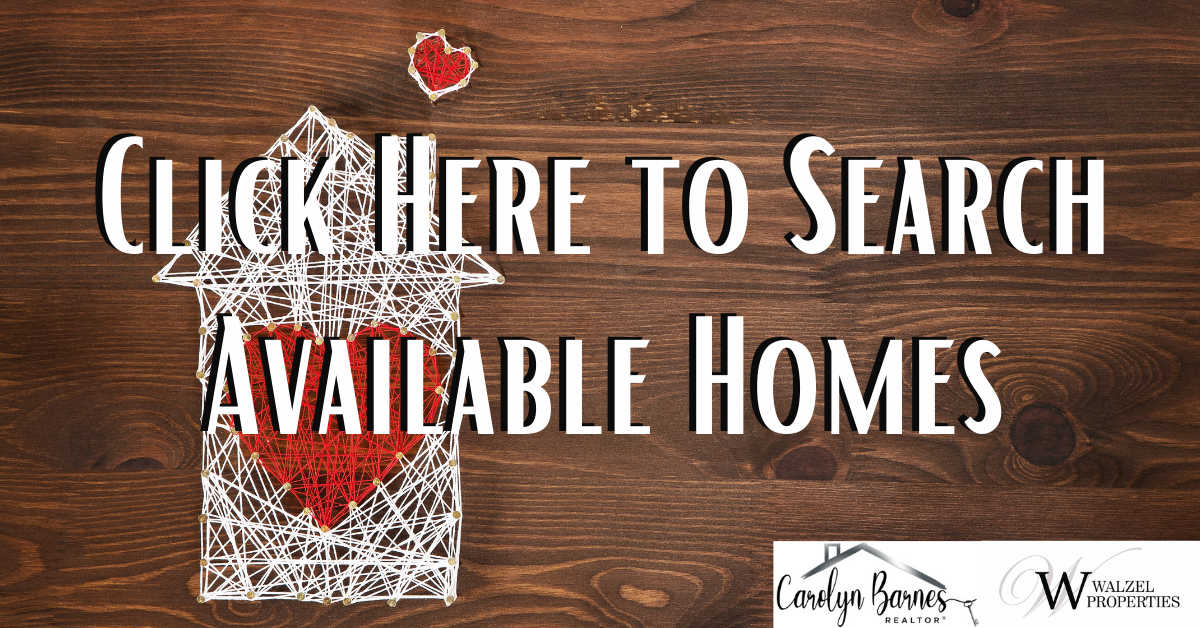 Houston is full of fun things to do, from educational to purely entertaining! 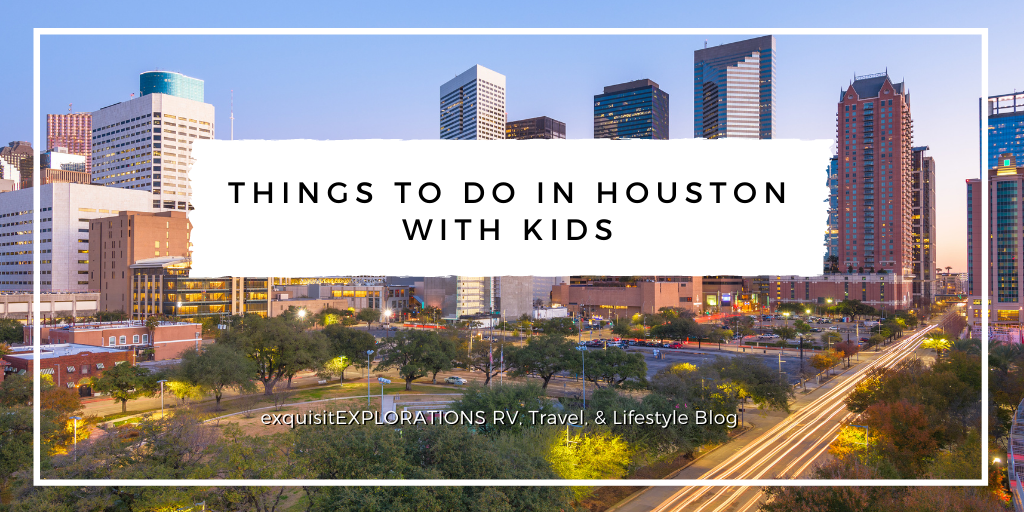